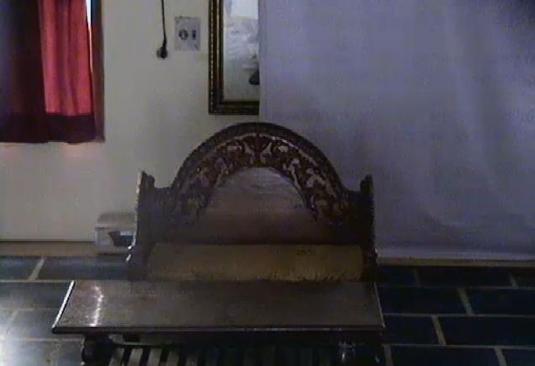 Vrindavan is a town in the Mathura district of Uttar Pradesh, India. It is the site of an ancient forest which is the region where, according to the Mahabharata, the Supreme Lord Krishna spent his childhood days.

The town is about 10 km away from Mathura, the city of Lord Krishna’s birthplace, near the Agra-Delhi highway. The town hosts hundreds of temples dedicated to the worship of Radha and Krishna and is considered sacred by a number of religious traditions such as Gaudiya Vaishnavism, Vaishnavism, and Hinduism in general.