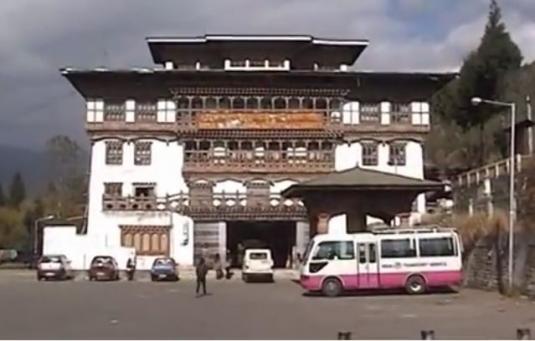 Thimphu formerly spelled as Thimbu or Thimpu ) is the capital and largest city of the Kingdom of Bhutan. It is situated in the western central part of Bhutan and the surrounding valley is one of Bhutan’s dzongkhags, the Thimphu District. The ancient capital city of Punakha was replaced by Thimphu when it was established as capital in 1955, and in 1961 Thimphu was declared as the capital of the Kingdom of Bhutan by His Majesty the 3rd Druk Gyalpo Jigme Dorji Wangchuck.