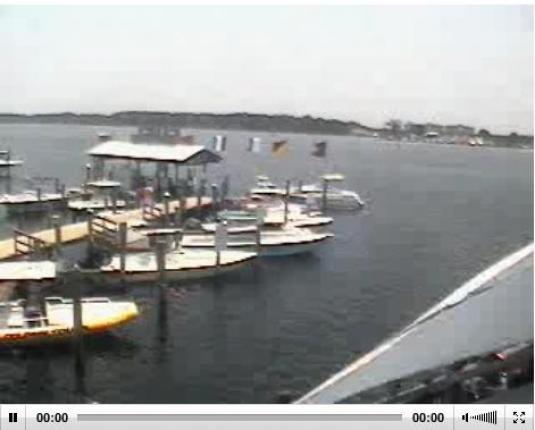 Kansas City is the largest city in Missouri and the sixth largest city in the Midwest.   Sitting on Missouri’s western border, with Downtown near the confluence of the Kansas and Missouri rivers, the modern city encompasses some 319.03 square miles (826.3 km2), making it the 23rd largest city by total area in the United States. Most of the city lies within Jackson County, but portions spill into Clay, Cass, and Platte counties