Check out this live video streaming Amsterdam City webcam overlooking many famous Amsterdam Landmarks  Enjoy watching this streaming live Amsterdam cam when Special Events are being held in Amsterdam such as the New Year Celebrations Amsterdam for New year 2012-2013 will be hosting parties in clubs, a series of lively… 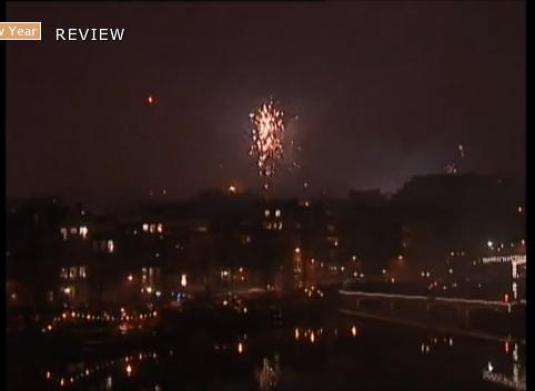 Amsterdam for New year 2012-2013 will be hosting parties in clubs, a series of lively events in the city’s squares, fireworks displays, and an absolutely electric atmosphere.

The Oosterdok area is the location for the city’s official celebrations, with the VOC Ship, Science Center NEMO and the Scheepvaartmuseum forming the backdrop for a spectacular New Year’s Eve in Amsterdam.

The Amsterdam New Year’s programme kicks off at 23:15, reviewing the past year and looking forward to 2013: a special year which sees Amsterdam celebrate several incredible milestones. And as you would expect, a spectacular fireworks display will be part of the entertainment to help you see the year off with a ban