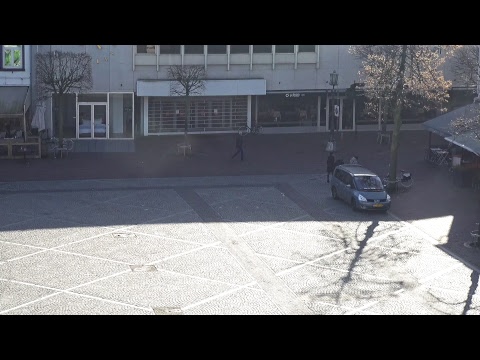 Sittard is a city in the Netherlands, situated in the southernmost province of Limburg.