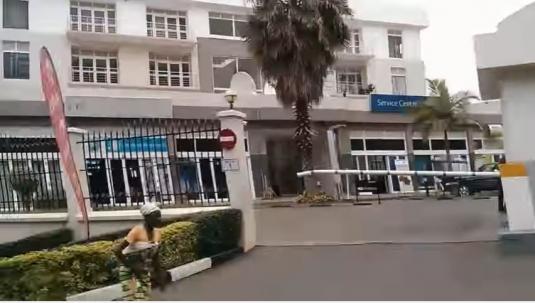 Kigali with a population of more than 1 million (2012), is the capital and largest city of Rwanda. It is situated near the geographic centre of the nation.

Rwanda officially the Republic of Rwanda (Kinyarwanda: Repubulika y’u Rwanda; French: République du Rwanda), is a sovereign state in central and east Africa and one of the smallest countries on the African mainland. Located a few degrees south of the Equator, Rwanda is bordered by Uganda, Tanzania, Burundi and the Democratic Republic of the Congo.