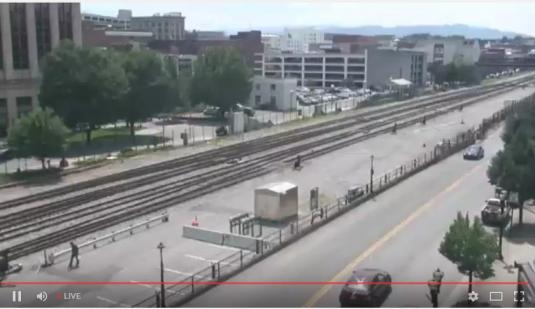 The Norfolk Southern Railway (reporting mark NS) is a Class I railroad in the United States; began in 1982 and 1990. With headquarters in Norfolk, Virginia, the company operates 36,200 route miles in 22 eastern states,