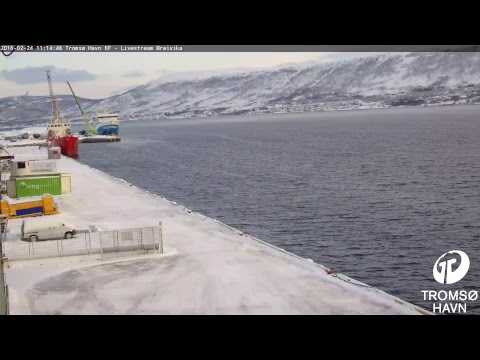 Tromsø is a city and municipality in Troms county, Norway. The administrative centre of the municipality is the city of Tromsø. Outside of Norway, Tromso and Tromsö are alternative spellings of the city. Tromsø is considered the northernmost city in the world