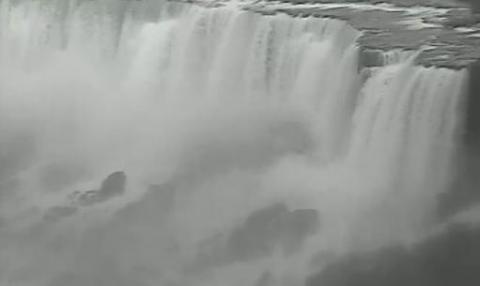 One Times Square, also known as 1475 Broadway, the New York Times Building, the New York Times Tower, or simply as the Times Tower, is a 25 story, 395-foot (120-metre)-high skyscraper located at 42nd Street and Broadway in New York City.   The tower was originally built to serve as the headquarters of the local newspaper, The New York Times (which also gave its name to the area as a whole, known as Times Square   Despite the Times leaving the building, One Times Square remained a major focal point of Times Square due to its annual New Year’s Eve "ball drop" festivities (the ball itself has remained atop the tower year-round since 2009), and the introduction of an electronic news ticker at street-level in 1928.