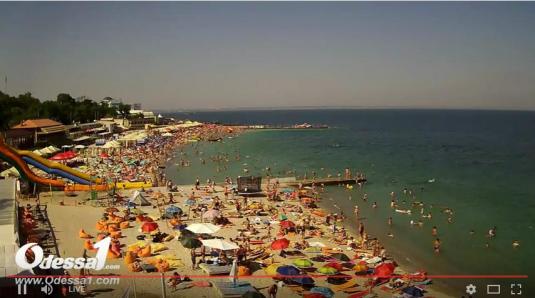 Odessa or Odesa (Ukrainian: Оде́са is an international city in Ukraine and a major seaport and transportation hub located on the northwestern shore of the Black Sea. Odessa is also an administrative center of the Odessa Oblast and a multiethnic major cultural center. Odessa is the third most populous city in Ukraine and is alternatively known as the "pearl of the Black Sea,