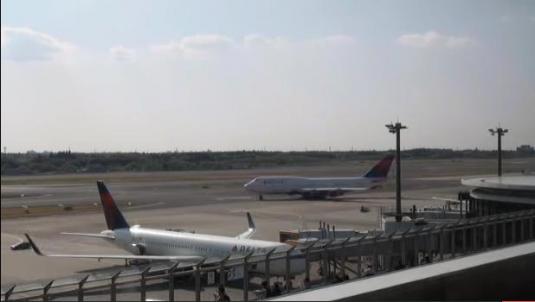 Narita handles the majority of international passenger traffic to and from Japan, and is also a major connecting point for air traffic between Asia and the Americas.