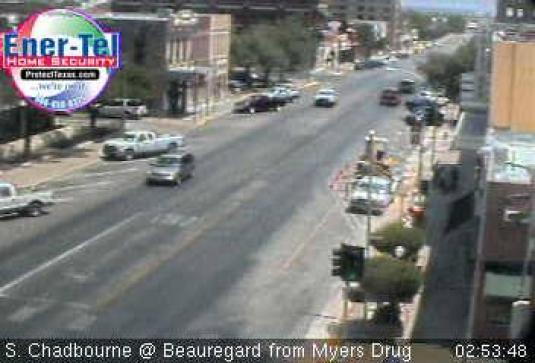 Seattle is a seaport city on the west coast of the United States and the seat of King County, Washington. With an estimated 684,451 residents as of 2015, Seattle is the largest city in both the state of Washington and the Pacific Northwest region of North America.