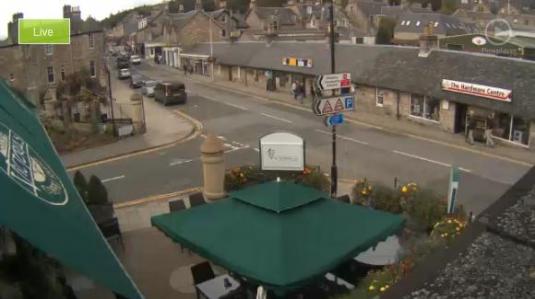 All the Golf course webcams at Gleneagles have been switched off during the 2014 Ryder Cup Golf Tournament at Gleneagles in Perthshire – Scotland – because of television rights.