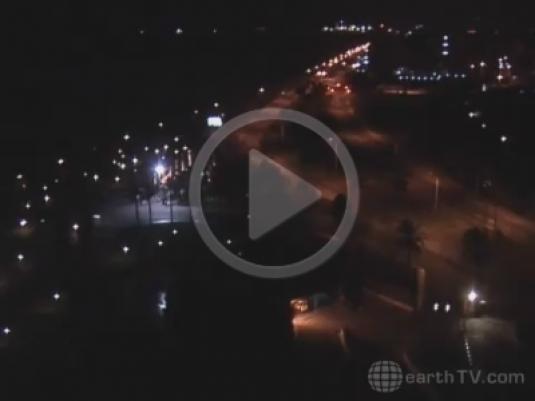 The 88th Annual New York Macy’s Thanksgiving Day Parade returns to NBC on Thursday, November 27 (9:00 a.m. to noon in all time zones)  Watch the live webcast coverage on your computer or mobile phone

More than 8,000 New York participants, some donning clown costumes, handling balloon giants or striking up the band, will set off down the streets of Manhattan in the Big Apple – New York City –  at the sound of the time-honored catchphrase "Let’s Have a Parade." With a live audience more than 3.5 million strong and a nationwide television gathering of more than 50 million viewers, the Macy’s Thanksgiving Day Parade is the nation’s most beloved holiday pageant.