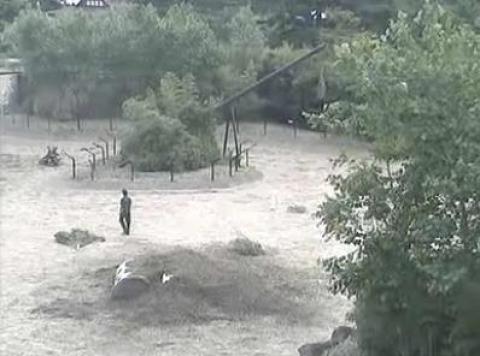 Al-Masjid al-Ḥarām "The Sacred Mosque") or the Grand Mosque surrounds Islam’s holiest place, the Kaaba. It is located in the city of Mecca and is the largest mosque in the world. Muslims around the world turn toward Kaaba while performing any prayer. One of the Five Pillars of Islam requires every Muslim to perform the Hajj pilgrimage, at least once in his or her lifetime if able to do so, including circumambulation of the Kaaba.

The current structure covers an area of 356,800 square metres (88.2 acres) including the outdoor and indoor praying spaces and can accommodate up to four million worshipers during the Hajj period, one of the largest annual gatherings of people in the world. Unlike many other mosques which are segregated, men and women worship at Masjid al-Haram together.