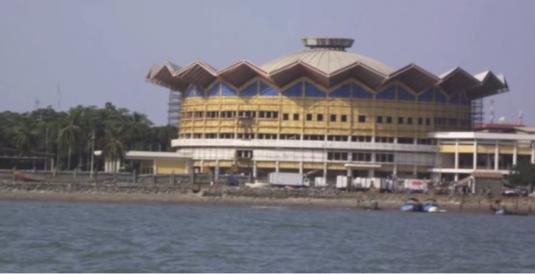 Guinea officially the Republic of Guinea (French: République de Guinée), is a country on the West coast of Africa. Formerly known as French Guinea (French: Guinée française), the modern country is sometimes referred to as Guinea-Conakry in order to distinguish it from other parts of the wider region of the same name, such as Guinea-Bissau and Equatorial Guinea

Conakry (Sosso: Kɔnakiri) is the capital and largest city of Guinea. Conakry is a port city on the Atlantic Ocean and serves as the economic, financial and cultural centre of Guinea.