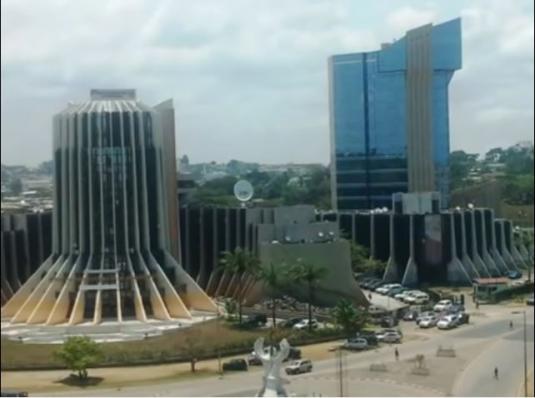 If you are planning a holiday or trip to the Gabonese Republic capital city of Libreville then enjoy watching this filmed LIVE City of Libreville YouTube video cam tour in Gabon – west coast of Central Africa.

Gabon officially the Gabonese Republic (French: République gabonaise), is a sovereign state on the west coast of Central Africa. Located on the equator, Gabon is bordered by Equatorial Guinea to the northwest, Cameroon to the north, the Republic of the Congo on the east and south, and the Gulf of Guinea to the west

Libreville is the capital and largest city of Gabon, in western central Africa. The city is a port on the Komo River, near the Gulf of Guinea, and a trade center for a timber region