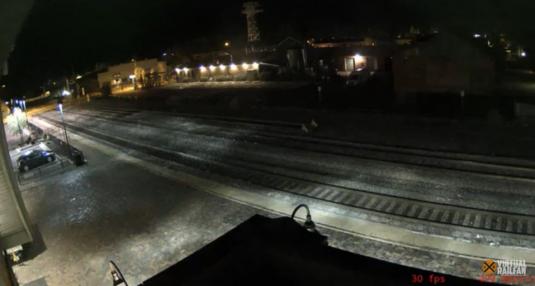 The rail line through Flagstaff is operated by the Burlington Northern Santa Fe Railway (BNSF).  Railroad systems are divided into subdivisions, usually between crew change points.  This line is known as the Seligman Subdivision, and stretches between Winslow, AZ, and Needles, CA, both of which are crew change points.  The Phoenix Subdivision diverges at Williams Junction and travels south to Phoenix, AZ.