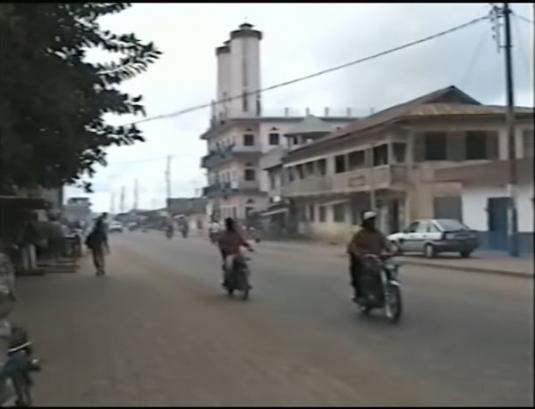 Porto-Novo also known as Hogbonu and Ajashe) is the capital of Benin, and was the capital of French Dahomey  Porto-Novo is a port on an inlet of the Gulf of Guinea, in the southeastern portion of the country. It is Benin’s second-largest city, and although Porto-Novo is the official capital, where the national legislature sits, the larger city of Cotonou is the seat of government, where most of the government buildings are situated and government departments operate. The region around Porto-Novo produces palm oil, cotton and kapok. Petroleum was discovered off the coast of the city in the 1990s, and has since then become an important export.