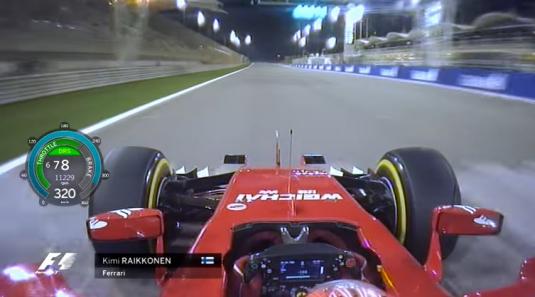 The Bahrain International Circuit (Arabic: حلبة البحرين الدولية) is a motorsport venue opened in 2004 and used for drag racing, GP2 Series and the annual Bahrain Grand Prix. The 2004 Grand Prix was the first held in the Middle East. Beginning in 2006, Australian V8 Supercars raced at the BIC, with the event known as the Desert 400. However, the V8 Supercars did not return for the 2011 V8 Supercar season. 24 Hour endurance races are also hosted at BIC. The circuit has a FIA Grade 1 license