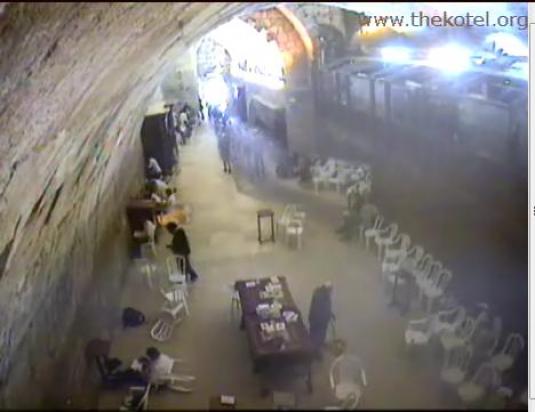 Tottenham Court Road is a major road in central London, running from St Giles Circus (the junction of Oxford Street and Charing Cross Road) north to Euston Road, in the London Borough of Camden near its boundary with the City of Westminster, a distance of about three-quarters of a mile (1.2 km). It has for many years been a one-way street: all three lanes are northbound only; the corresponding southbound traffic uses Gower Street which runs parallel to it to the east. It is generally regarded as marking the boundary between Bloomsbury to the east and Fitzrovia to the west, linking Somers Town to the north with Soho to the south.

The road is served by three stations on the London Underground—from south to north these are Tottenham Court Road, Goodge Street and Warren Street—and by numerous bus routes.

Grafton Way is a street in the London Borough of Camden that runs from Tottenham Court Road in the east to Fitzroy Street in the west.Whitfield Street and Grafton Mews adjoin Grafton Way.

The street was originally known as Grafton Street