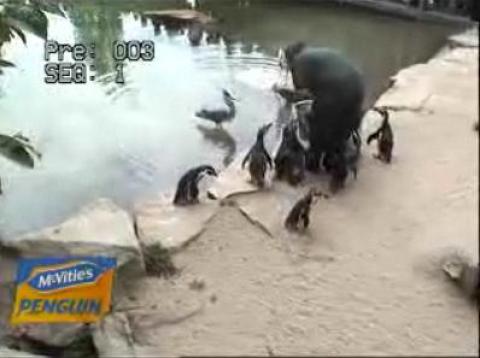 Duffy Square is the northern triangle of Times Square in Manhattan, New York City. It is located between 45th and 47th Streets, Broadway and Seventh Avenue and is well known for the TKTS reduced-price theater tickets booth located there.

In the 18th and 19th centuries Lowes Lane connected Bloomingdale Road to Eastern Post Road. The west end of the lane was at the modern Duffy Square, and the east end at approximately the modern Third Avenue and 42nd Street. Lowes Lane and Eastern Post Road were suppressed late in the 19th century, but Bloomingdale Road survives under the name of Broadway.