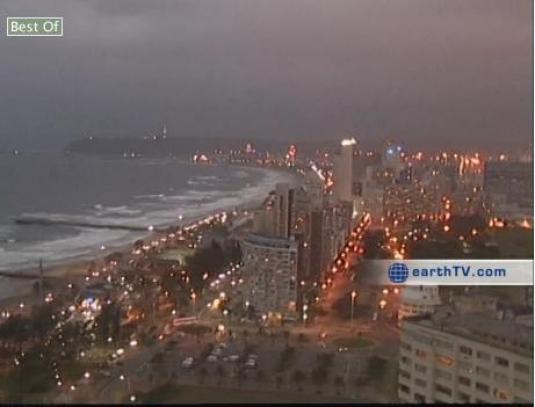 Solis Theatre (Spanish: Teatro Solís) is Uruguay‘s oldest theatre. It was built in 1856 and is currently owned by the city of Montevideo. It is located in Plaza Independencia (Ciudad Vieja).

Montevideo  is the capital and largest city of Uruguay  The southernmost capital city in the Americas, Montevideo is situated in the southern coast of the country, on the northeastern bank of the Río de la Plata.