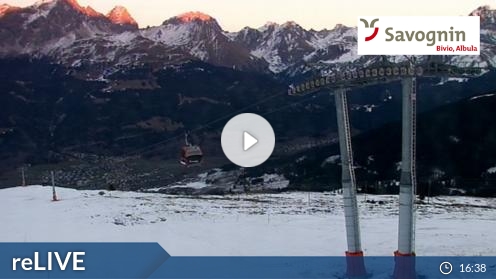 Savognin (in local Romansh dialect Suagnign  Italian: Savognino; German: Schweiningen, official name until 1890) is a municipality in the district of Albula in the canton of Grisons in Switzerland.

The stately village is the main municipality of the Sursés (German: Oberhalbstein), like the whole region (the major valley of the Gelgia and its side valleys) is called, and is a foreign tourist destination in both, summer and winter. The official language is the Romansh dialect Surmiran.