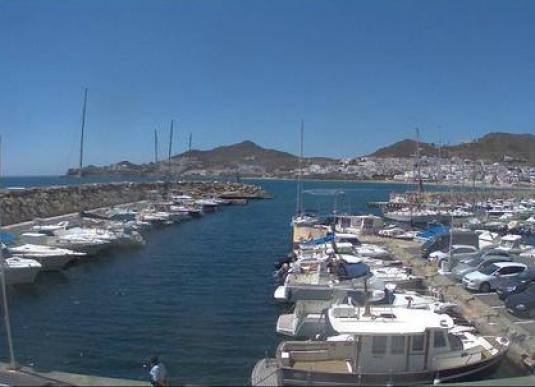 If you are planning a trip to Andalusia in Spain and would like to find out the very latest weather and sailing conditions then check out the San José Marina Beach Weather Webcam.

Andalusia is the most populous and the second largest in area of the autonomous communities in Spain. The Andalusian autonomous community is officially recognized as a nationality of Spain and Andalusians are a Spanish ethnic group. The territory is divided into eight provinces: Almería, Cádiz, Córdoba, Granada, Huelva, Jaén, Málaga and Seville. Its capital is the city of Seville (Spanish: Sevilla).