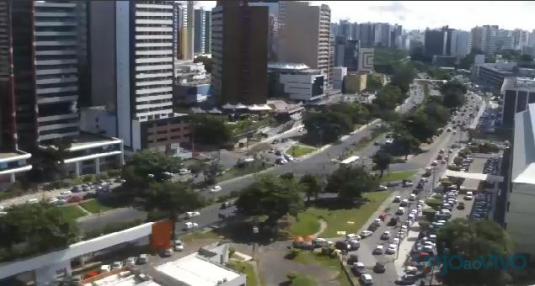 Salvador City historic name: São Salvador da Bahia de Todos os Santos, in English: "City of the Holy Saviour of the Bay of all Saints")  is the largest city on the northeast coast of Brazil and the capital of the Northeastern Brazilian state of Bahia.