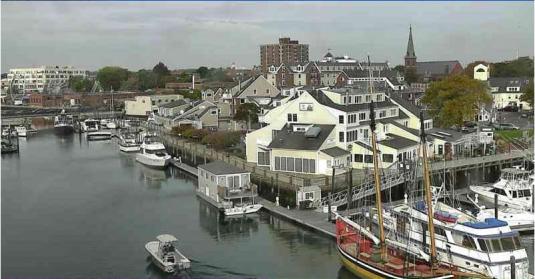 The City of Salem is a coastal city in Essex County, Massachusetts, in the United States. Located on the North Shore, Massachusetts, Salem is a New England bedrock of history and is considered one of the most significant seaports in Puritan American history.  The city of Salem is home to the House of Seven Gables, Salem State University, the Salem Willows Park, Forrest River Park, and the Peabody Essex Museum  Salem is a residential and tourist area which includes the neighborhoods of Salem Neck, The Point, South Salem and North Salem, Witchcraft Heights, Pickering Wharf, and the McIntire Historic District