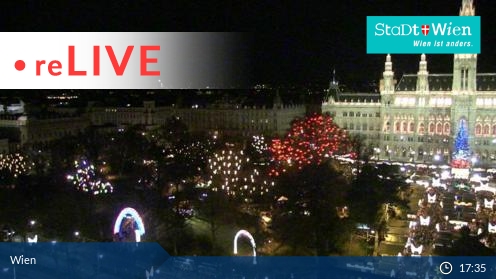 Vienna German: Wien is the capital and largest city of Austria, and one of the nine states of Austria. Vienna is Austria’s primary city, with a population of about 1.8 million (2.6 million within the metropolitan area, nearly one third of Austria’s population), and its cultural, economic, and political centre. It is the 7th-largest city by population within city limits in the European Union

The Rathaus (Town Hall) is a building in Vienna which serves as the seat both of the mayor and city council of the city of Vienna. The town hall also serves, in personal union, as Governor and Assembly (Landtag) of the State of Vienna, a state with the Austrian federal system.