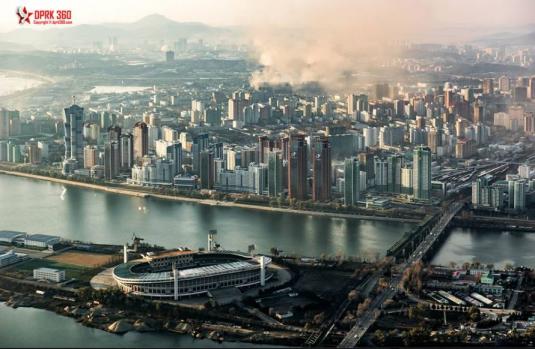 Yanggakdo Stadium is a multi-purpose stadium located on Yanggak Island in Pyongyang, North Korea. It is currently used mostly for football matches. The stadium holds 30,000 people and was opened in 1989. It is home to the April 25 Sports Club and Pyongyang City Sports Club.