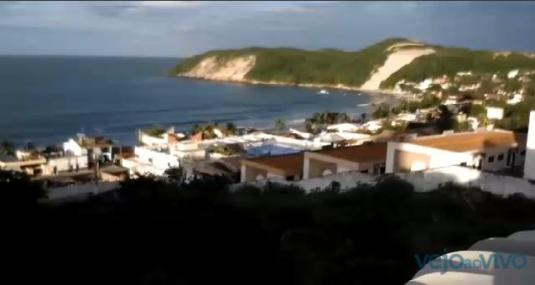 Natal is the capital and largest city of Rio Grande do Norte, a northeastern state in Brazil.  Natal is one of the host cities of the 2014 FIFA World Cup, for which Brazil is the host nation. the Dunas Arena is being built in place of the now demolished Machadão stadium.