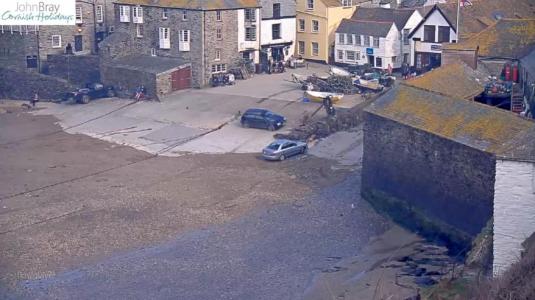 Port Isaac (Cornish: Porthysek) is a small and picturesque fishing village on the Atlantic coast of north Cornwall, England, United Kingdom. The nearest towns are Wadebridge and Camelford, both ten miles away.Port Gaverne, commonly mistaken to be part of Port Isaac, is a nearby hamlet that has its own history. The meaning of the Cornish name is "corn port", indicating a trade in corn from the arable inland district.

Since the 1980s the village has served as backdrop to various television productions, including the ITV series Doc Martin, and is home to the group Fisherman’s Friends, sea-shanty singers.