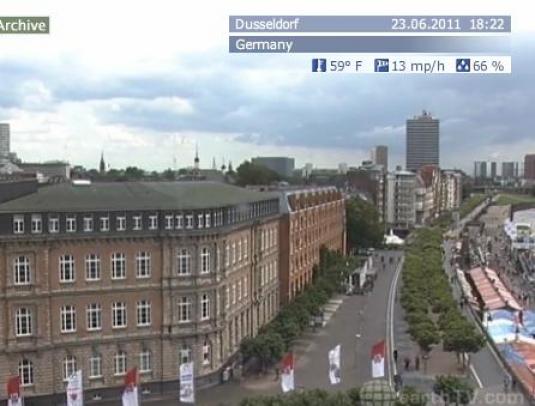 Plaza Independencia (Spanish for Independence Square) is the name of Montevideo’s most important plaza. It separates Ciudad Vieja from downtown Montevideo, with the Gateway of The Citadel on one side and the beginning of 18 de Julio avenue on the other.

In the center, the Artigas Mausoleum dominates the perspective.

Many important buildings, such as the Solís Theatre and the workplaces of the President of Uruguay (both the Estévez Palace and the Executive Tower) are located by this square.