Check out this live HD video streaming Buffalo City web cam overlooking the well known and popular Panos Restaurant on Elmwood Avenue in the city centre area of Buffalo City in the US state of New York.  View the live weather in Buffalo City in New York State by viewing… 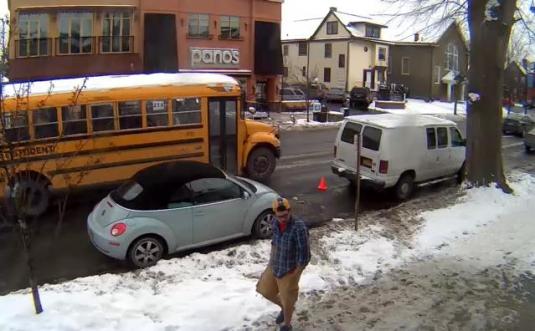 Buffalo City is the second most populous city in the state of New York, after New York City.   Located in Western New York on the eastern shores of Lake Erie and at the head of the Niagara River across from Fort Erie, Ontario, Buffalo is the seat of Erie County and the principal city of the Buffalo-Niagara Falls metropolitan area, the largest in Upstate New York.