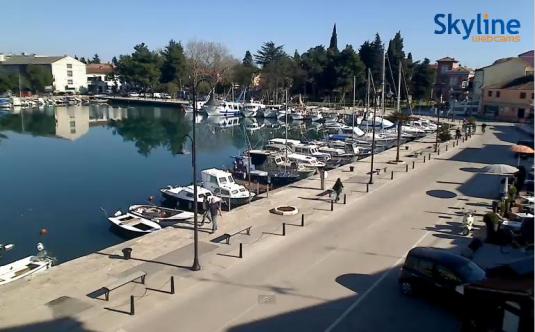 Novigrad is a town and a municipality in Istria County in western Croatia. In Croatian it is also sometimes referred to as Novigrad Istarski to distinguish it from three other Croatian towns of the same name.

Novigrad is set on a small peninsula on the western coast of Istria, two kilometres north of the mouth of the river Mirna and some 25 km south of the border with Slovenia