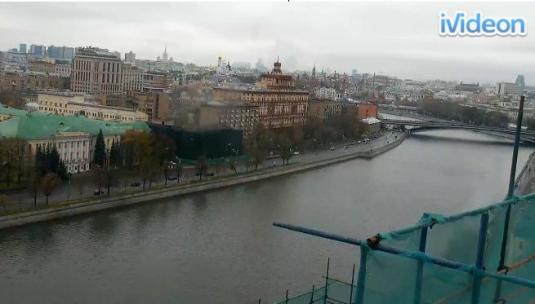 Moscow (/ˈmɒskaʊ/ or /ˈmɒskoʊ/; Russian: Москва́, tr. Moskva; is the capital and the largest city of Russia  Moscow is situated on the Moskva River in the Central Federal District of European Russia, making it the world’s most populated inland city. The city is well known for its unique architecture which consists of many different historic buildings such as Saint Basil’s Cathedral with its brightly colored domes.