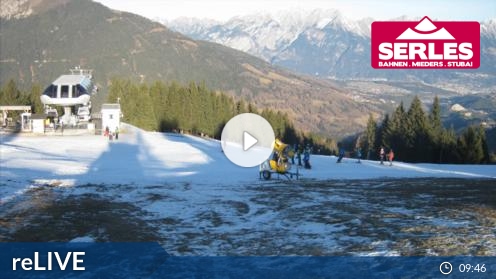 Mayrhofen is a town in the Zillertal (Ziller river valley) in the Austrian state of Tyrol. It is located approximately an hour from the Tyrolean capital city of Innsbruck. Mayrhofen sits between the Penken and the Ahorn mountains which provide ski runs in the winter and mountain biking, hiking and paragliding in the summer. The Ahorn offers mainly easy and intermediate runs, but also has a long, steep black run (formerly red) which was once on the World Cup Downhill circuit but was removed as it was deemed too dangerous. The Penken mountain offers Austria’s steepest piste, named Harakiri, as well as a large range of ski runs at different levels of difficulty. It is connected by lifts with the villages of Finkenberg, Lanersbach and Schwendau.