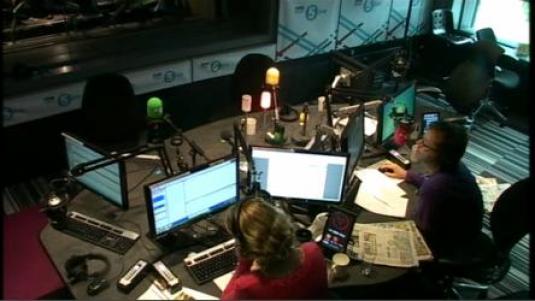 Magic Kingdom Park, also known as Magic Kingdom, is the first of four theme parks built at the Walt Disney World Resort in Bay Lake, Florida. It opened on October 1, 1971. Designed and built by WED Enterprises, its layout and attractions are similar to Disneyland Park in Anaheim, California, and is dedicated to fairy tales and Disney characters. In 2011, the park hosted approximately 17 million visitors, making it the most visited theme park in the world.

The park is represented by Cinderella Castle, a replica of the fairy tale castle seen in the 1950 film.