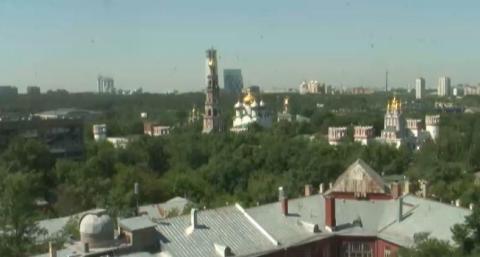 Los Angeles officially the City of Los Angeles and often known by its initials L.A., is the second-largest city in the United States, the most populous city in the U.S. state of California, and the county seat of Los Angeles County. Situated in Southern California, Los Angeles is known for its mediterranean climate, ethnic diversity, sprawling metropolis, and as a major center of the American entertainment industry. Los Angeles lies in a large coastal basin surrounded on three sides by mountains reaching up to and over 10,000 feet (3,000 m).