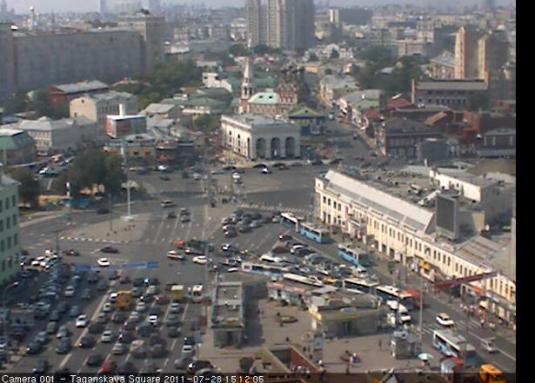 Piccadilly Circus is a road junction and public space of London’s West End in the City of Westminster, built in 1819 to connect Regent Street with Piccadilly. In this context, a circus, from the Latin word meaning "circle", is a round open space at a street junction.

Piccadilly now links directly to the theatres on Shaftesbury Avenue, as well as the Haymarket, Coventry Street (onwards to Leicester Square), and Glasshouse Street. The Circus is close to major shopping and entertainment areas in the West End. Its status as a major traffic junction has made Piccadilly Circus a busy meeting place and a tourist attraction in its own right. The Circus is particularly known for its video display and neon signs mounted on the corner building on the northern side, as well as the Shaftesbury memorial fountain and statue of Eros. It is surrounded by several notable buildings, including the London Pavilion and Criterion Theatre. Directly underneath the plaza is Piccadilly Circus tube station, part of the London Underground system.