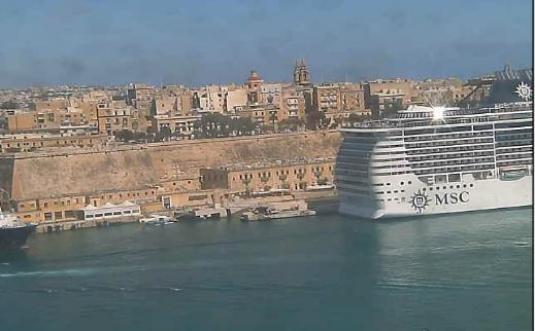 Oxford Street is probably the most famous shopping street in London, full of flagship stores for many high street chains, including Selfridges, one of the most famous shops in London. Oxford street runs about 1.5 miles from Tottenham Court Road in the east to Marble Arch in the west and has over 300 shops. Half way down Oxford Street is Oxford Circus.

Many of the flagship stores on Oxford street are used for launching special promotions and celebrity events. The shops here get so busy in the run up to Christmas that it can be hard to walk along the pavements. Oxford Street is also famous for its Christmas lights which are turned up by a celebrity every year.