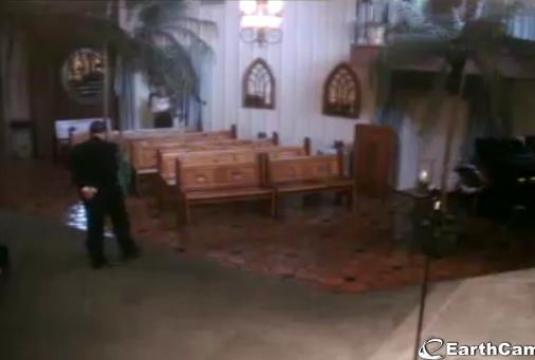 Baker Street is a street in the Marylebone district of the City of Westminster in London.

Baker St is a busy thoroughfare, lying in postcode areas NW1/W1 and forming part of the A41 there. It runs south from Regent’s Park, the junction with Park Road, parallel to Gloucester Place, meeting Marylebone Road, Portman Square and Wigmore Street. At the junction with Wigmore St, Baker St turns into Orchard Street, which ends when it meets with Oxford Street. After Portman Square the road continues as Orchard Street.

The street is served by the London Underground by Baker Street tube station, one of the world’s oldest surviving underground stations