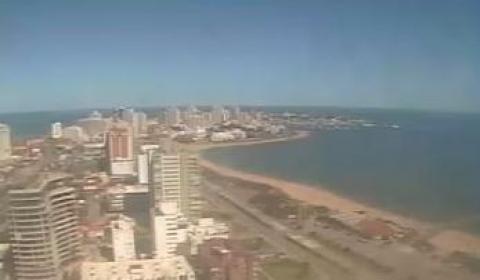 The modern heart of the city is Hükümet Square (Hükümet Meydanı, also called Konak Meydanı) located just next to the Governor’s mansion. This area is also home to many of the city’s high end hotels and restaurants. The city’s shoppers usually head to Atatürk Avenue.