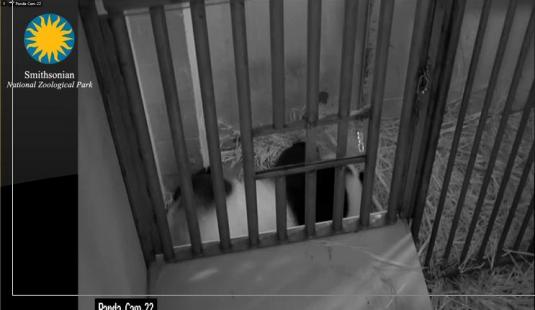 Bao Bao is one of only several hundred giant pandas alive today in captivity, a small fraction of the fewer than 2,000 giant pandas in the world.

Bao Bao was born on August 23, 2013, at the National Zoo in Washington D.C. Giant pandas are an endangered species, and are protected in part by conservation efforts at reservations and in zoos such as the Smithsonian National Zoo in Washington D.C. Giant Panda births are rare. The cub of Mei Xiang, Bao Bao is a result of artificial insemination of Mei Xiang on March 23, 2013.