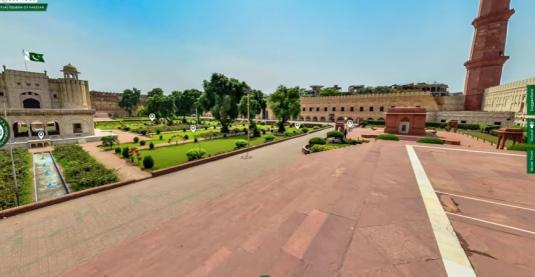 Lahore (/ləˈhɔər/) (Punjabi: لہور, Urdu: لاہور‎) is the capital city of the Pakistani province of Punjab. It is the second most populous city in Pakistan and the 32nd most populous city in the world. The Lahore city is located in the north-eastern end of Punjab province, near the border with India. Lahore is ranked as a gamma+ world city, and is one of Pakistan’s wealthiest cities