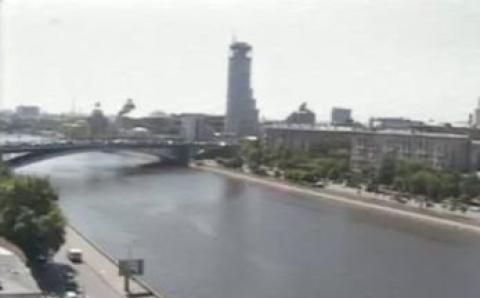 Konya City Stadium is located on the north of the city, 9 km away from the city center  The Konya City Football Stadium has a crowd capacity of 38,000 football fans

Konyaspor is a professional Turkish football club based in Konya. Konyaspor currently play in the Turkish Süper Lig. The club was founded in 1922 but then reformed in 1981. The club colours are green and white and they play their home games at New Konya Stadium.