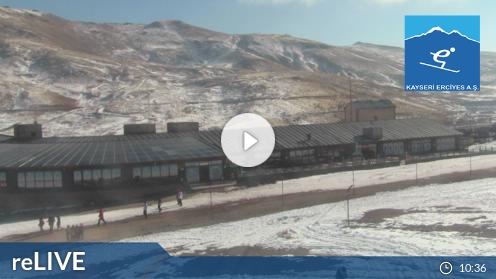 Kayseri is a large and industrialized city in Central Anatolia, Turkey. It is the seat of Kayseri Province.  Kayseri is located at the foot of the extinct volcano Mount Erciyes that towers 3916 m over the city. The city is often cited in the first ranks among Turkey’s cities that fit the definition of Anatolian Tigers