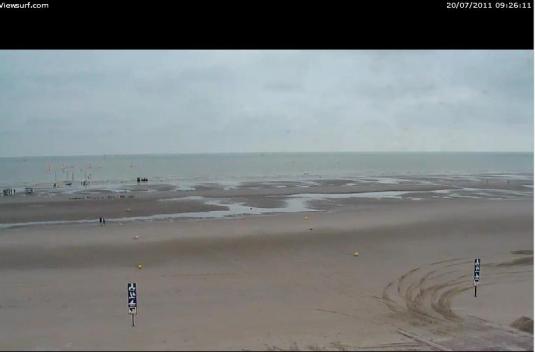 Jackson Square is a historic park in the French Quarter of New Orleans, Louisiana. It was declared a National Historic Landmark in 1960, for its central role in the city’s history, and as the site where in 1803 Louisiana was made United States territory pursuant to the Louisiana Purchase  Jackson Square has been the site of hundreds of live music events, including the September 9, 2010, Dave Matthews Band and Taylor Swift performance to kick off the 2010 NFL season for the Super Bowl Champion New Orleans Saints.