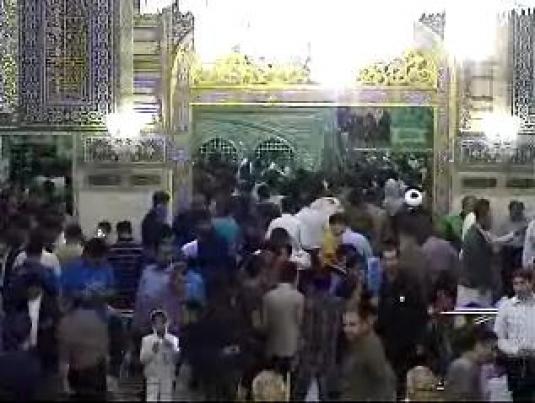 Imām Reza shrine (Persian: حرم امام رضا‎) in Mashhad, Iran is a complex which contains the mausoleum of Imam Reza, the eighth Imām of Twelver Shi’ites. It is the largest mosque in the world by dimension and the second largest in capacity. Also contained within the complex include: the Goharshad Mosque, a museum, a library, four seminaries, a cemetery, the Razavi University of Islamic Sciences, a dining hall for pilgrims, vast prayer halls, and other buildings.