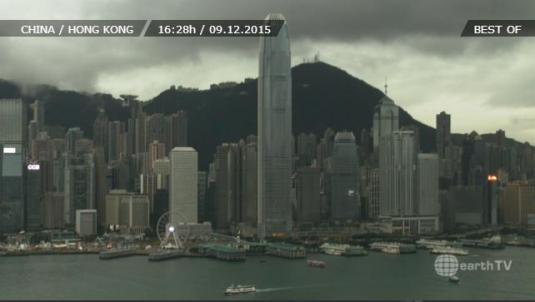 Hong Kong (香港; "Fragrant Harbour"), officially Hong Kong Special Administrative Region of the People’s Republic of China, is an autonomous territory on the southern coast of China at the Pearl River Estuary and the South China Sea. Hong Kong is known for its skyline and deep natural harbour. It has an area of 1104 km2 and shares its northern border with the Guangdong Province of Mainland China. With around 7.2 million Hongkongers of various nationalities, Hong Kong is one of the world’s most densely populated metropolises.  Hong Kong is located on China’s south coast, 60 km (37 mi) east of Macau on the opposite side of the Pearl River Delta. It is surrounded by the South China Sea on the east, south, and west, and borders the Guangdong city of Shenzhen to the north over the Shenzhen River. The territory’s 1,104 km2 (426 sq mi) area consists of Hong Kong Island, the Kowloon Peninsula, the New Territories, and over 200 offshore islands, of which the largest is Lantau Island.