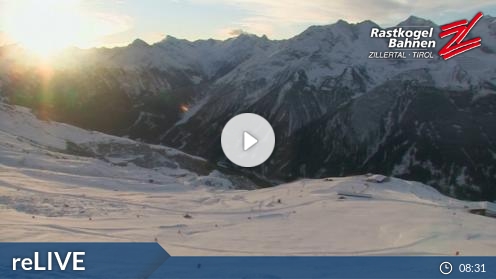 Tux is a municipality in the Schwaz district in the Austrian state of Tyrol. Tourism is the most important branch of the economy in the valley today with numerous hotels, restaurants and accommodation providers being established here. Three ski regions have been opened up for the ski tourism industry: the first was the Eggalm region in 1961; it was joined in 1968 by the Hintertux Glacier and from 1984 by the Rastkogel, which has been linked to the Penken Ski Region since 2001 by a shuttle lift. During the 2000s the capacity of the lift infrastructure was massively increased. The Hintertux Glacier was operated as an all-year skiing area from the outset. Just as important for the region is the merger of the Tux ski regions with those in the direction of Finkenberg and Mayrhofen (Penken). After Mayrhofen, Tux has the second-highest number of overnight guests in the Zillertal.